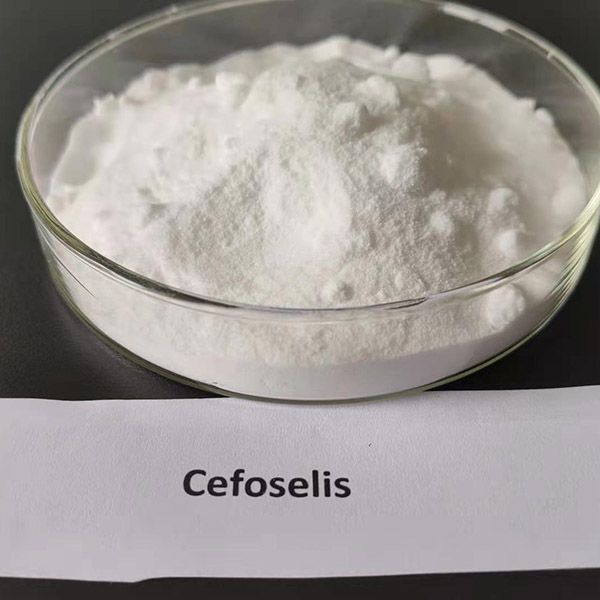 Cefoselis has a broad antibacterial spectrum against Gram-positive bacteria. This substance is the 4th generation cephalosporin. Cefoselis has some side effects, such as convulsions and convulsions in the elderly and patients with renal failure. The dialysate and blood samples were detected by HPLC. Cefoselis appeared in the striatal dialysate sample in a dose-dependent manner, but disappeared rapidly in the extracellular fluid. In rats with renal failure, the elimination half-life of cefoselis is prolonged. This may be the cause of convulsions caused by cefotaxi. In addition, the use of cefoselis in the hippocampus can cause an increase in extracellular glutamate and a slight increase in GABA, indicating that cefoselis can cause convulsions by blocking GABA receptors 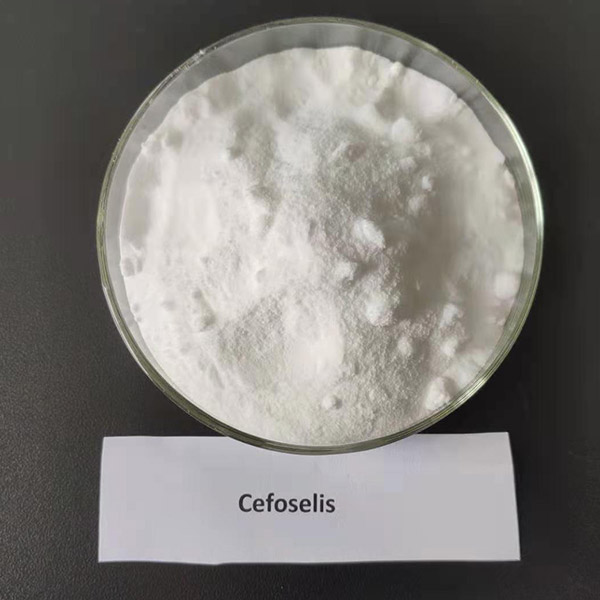 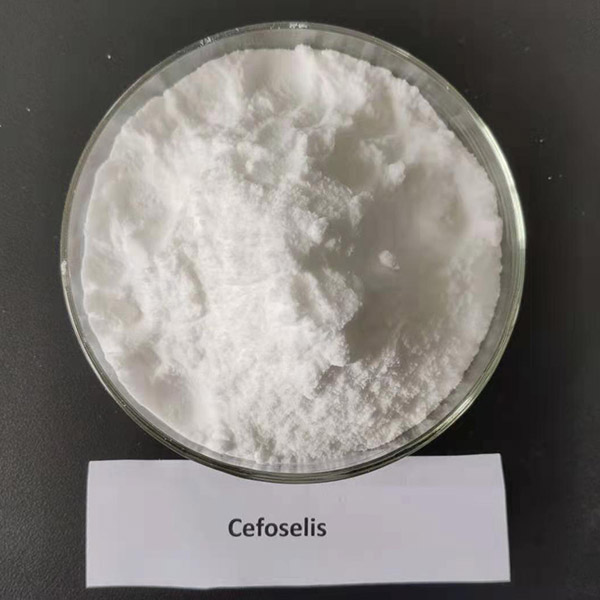 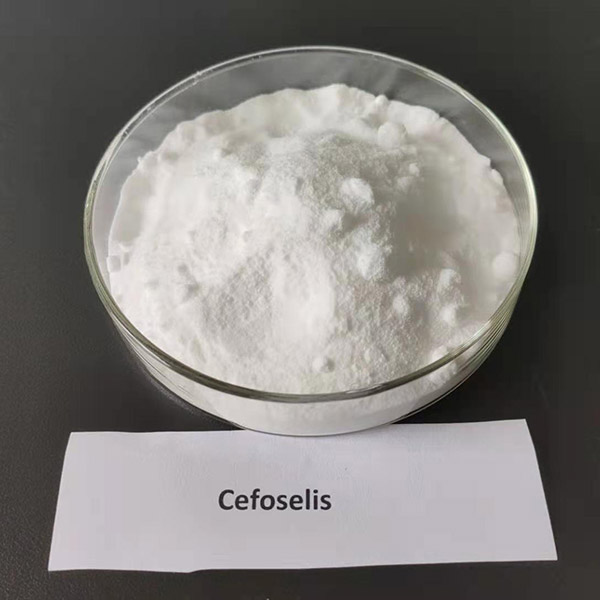